In an official media announcement this week, Big hART announced it's response to COVID-19 - staff have elected to take a parity wage for the next 6 months so Big hART can continue to support the communities it works in. In this announcement CEO Scott Rankin calls for empathy, collective care and support for the disadvantaged in our communities.

With arts and cultural organisations collapsing, independent artists lining up at Centrelink as thousands of arts-workers lose their jobs, and 255,000 events are cancelled across the country, Big hART has chosen to respond differently. All staff across the country have decided to take a parity wage for the next six months, with the same wage for CEO and part time workers, a little above minimum wage.

“In these uncertain times, it might seem easier for organisations to only think of self-preservation, rather than the continuity of care for participants in disadvantaged communities, and the wellbeing of employees and their families”, said Big hART CEO and Creative Director Scott Rankin. 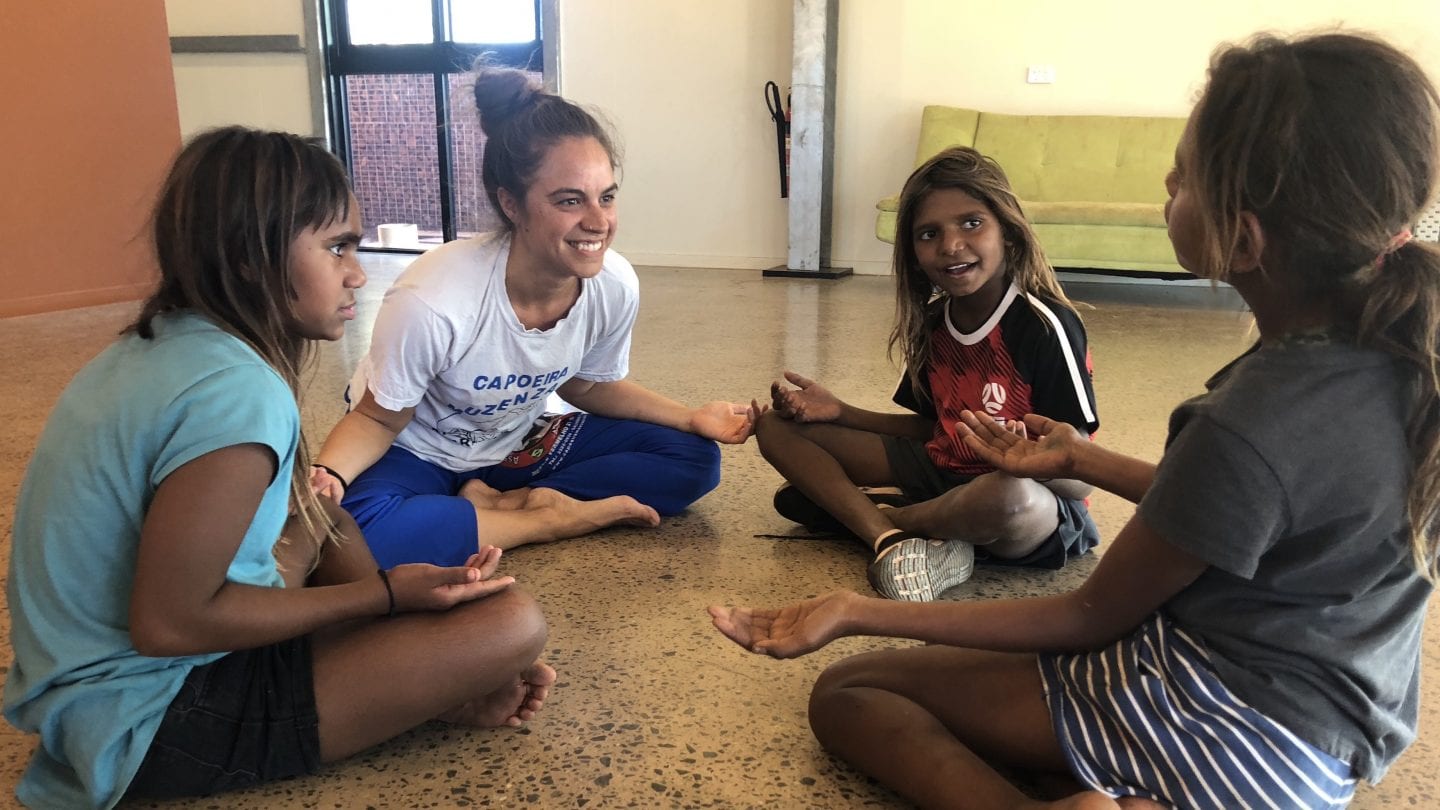 “Values such as empathy and kindness are central to the way we undertake our work with people in Australia’s most disadvantaged communities, and the same values need to be reflected internally with our co-workers. The new approach will give staff and their families certainty and ensure Big hART doesn’t just pull out of vulnerable communities in the months ahead.”

“We can’t just abandon people experiencing disadvantage around us, in the hope of preserving an organisation. Unless we remain focused on both self-care and collective care in communities, people experiencing disadvantage will become even more at risk. There will be heightened pressure on families causing an increase in family violence. With education going online, the increasing digital divide will see young people falling further behind in underprivileged communities. The isolated will experience more loneliness and anxiety.” 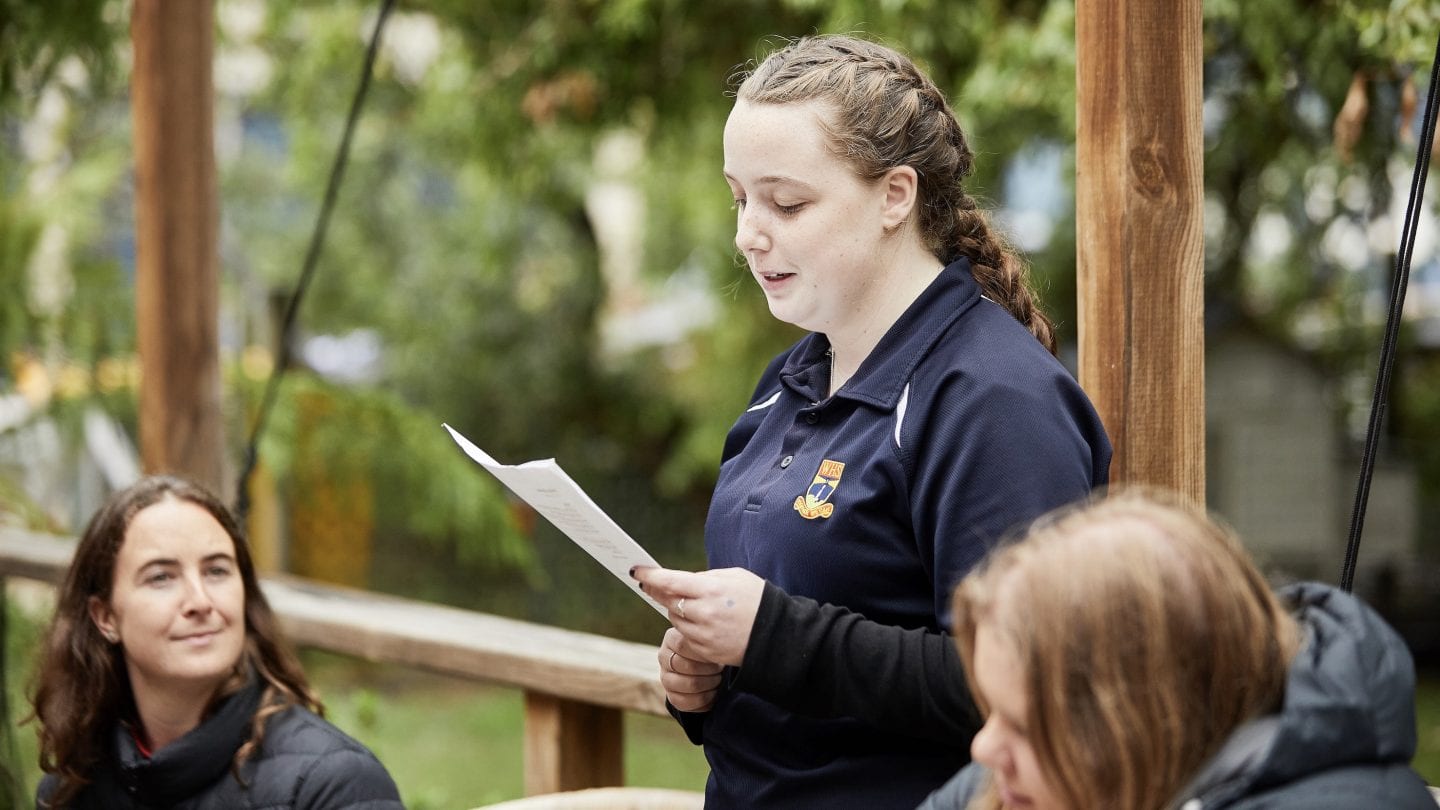 By making these choices to keep operating as long as possible Big hART will be able to continue to deliver, focusing on what is strong, not what is wrong in disadvantaged communities, and moving to online delivery and support.

Programs such as Big hART’s innovative NEO-Learning online education portal – providing lessons co-created with elders and young people from Roebourne – are already being taken up by teachers, students and families. 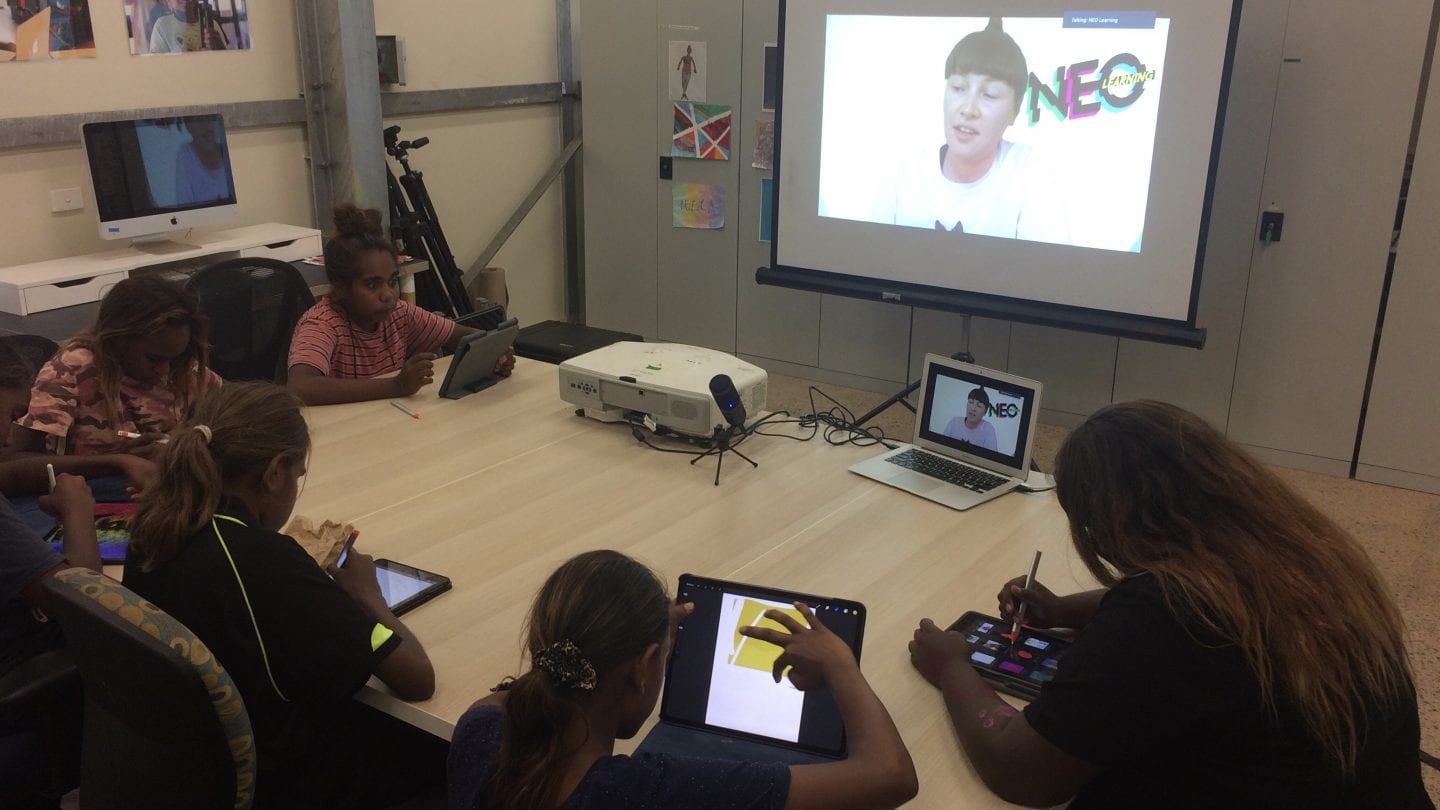 Big hART believes that what is needed in the hard-hit arts and cultural sector is leadership from the Australia Council for the Arts, not more of the same. We need our peak bodies to ensure that support is responsive, and not just quarantining institutions against change. The small-medium arts organisations deliver the bulk of community work in rural, regional and remote communities, with Aboriginal Australia, with young people, people living with a disability and emerging artists – yet receive the smallest level of support. 1 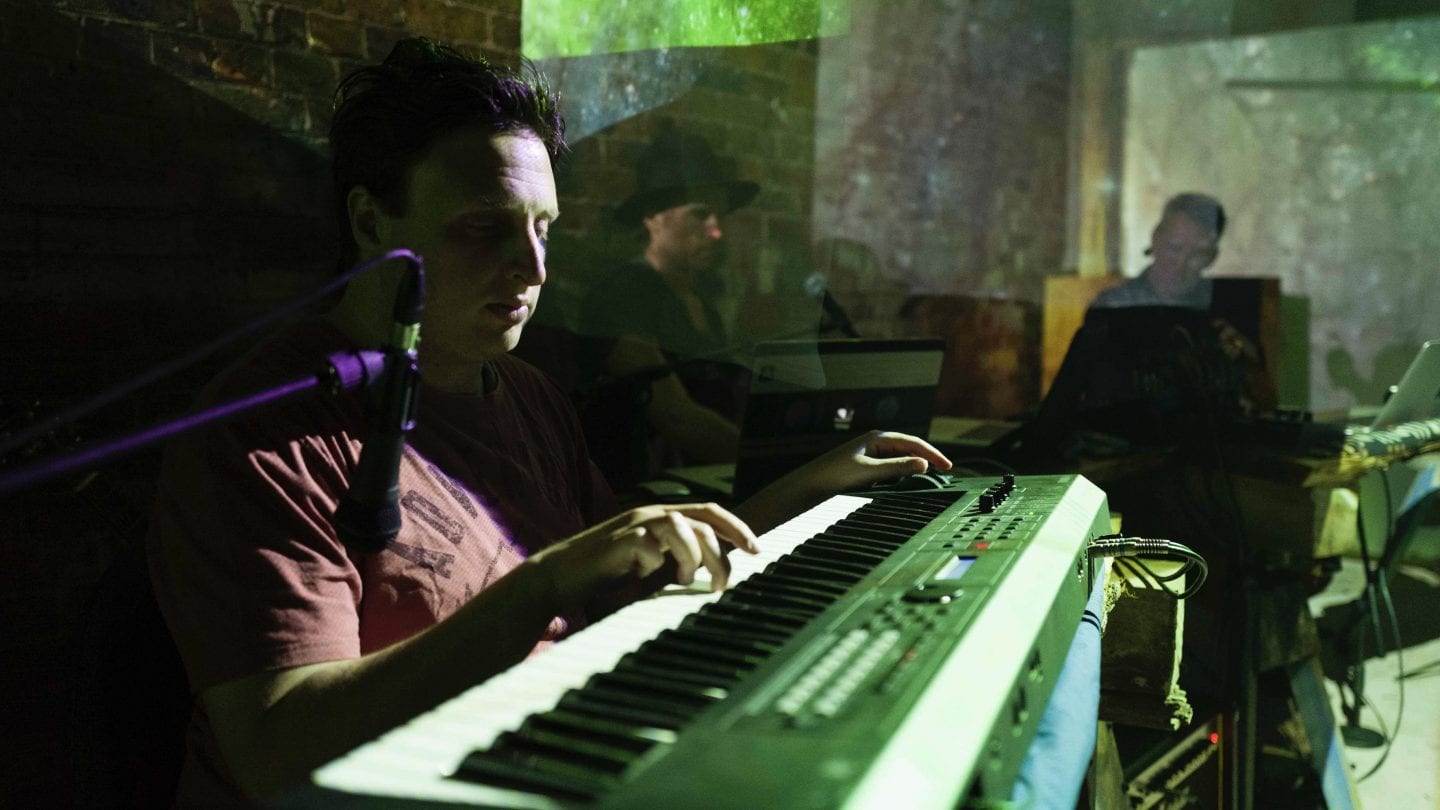 “Now is the time for small to medium arts organisations to take responsibility for our futures, but at the same time we need strong leadership from Australia’s arts and culture peak bodies such as the Australia Council for the Arts”, said Scott Rankin. “They must lobby governments and deliver a creative use of the resources at their disposal, not timid responses which back the status quo.”

“The future of the arts has now changed for the next decade at least, decisions and support initiatives can’t be based on a past that no longer exists. Instead, they must be based on equality and cultural justice, from the grassroots up, treating all members of the Australian community as equals, and not just favouring institutions with the loudest lobbying voices.” 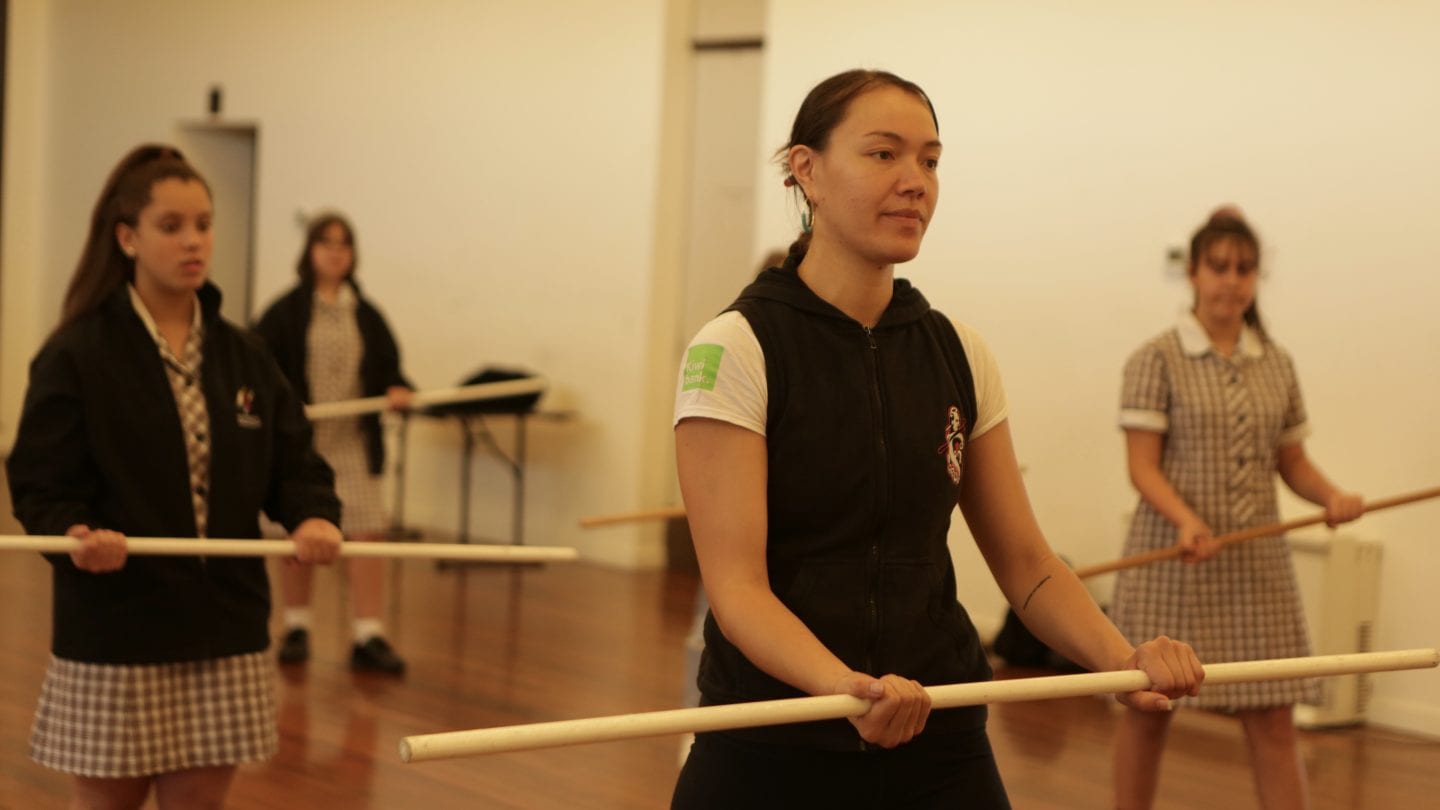 Big hART makes art, builds community and drives change, working with communities to tell their stories through transformational art, and to raise awareness of invisible issues. Founded in 1992 in North West Tasmania, Big hART is recognised as Australia’s leading arts and social change organisation and has worked in over 50 communities in urban, rural, regional and remote Australia and won over 45 awards.

This announcement was issued as a Media Release on Wednesday 1st April, 2020. For more media releases and materials, go to our media page HERE.

To find out more about NEO-Learning, visit our website www.neolearningeducation.com

1. In the last financial year 29 Major Performing Arts Organisations received $113.6MILL as part of their annual funding agreement, whilst 128 small-medium arts organisations were supported by 4 year funding to a total of 28.7MILL. 25% of those small-medium arts organisations are based in regional or remote areas, whilst all of the majors are based in capital cities. (Source: Australia Council Annual Report 2018-2019). A large percentage of those small-mediums are solely focused on engagement with First Nations, youth, emerging artists and people with a disability, whilst only one of the majors (Bangarra Dance Theatre) is exclusively focused on one of those areas. (Source: Australia Council website).