I feel a change is happening: Tootsie Daniel

In the lead up to Songs for Freedom, Yindjibarndi Elder Tootsie Daniel shares how she moved through the loss of her daughter and granddaughter through songwriting. At last year's Songs for Peace in Roebourne, Paul Kelly joined via satellite to sing Tootsie's song to the nation.

“Songwriting gives me peace and joy. It helps not only me, but the community as well… I feel like a lot of change is going to be happening. We want to go out there and touch others.” -Tootsie Daniel 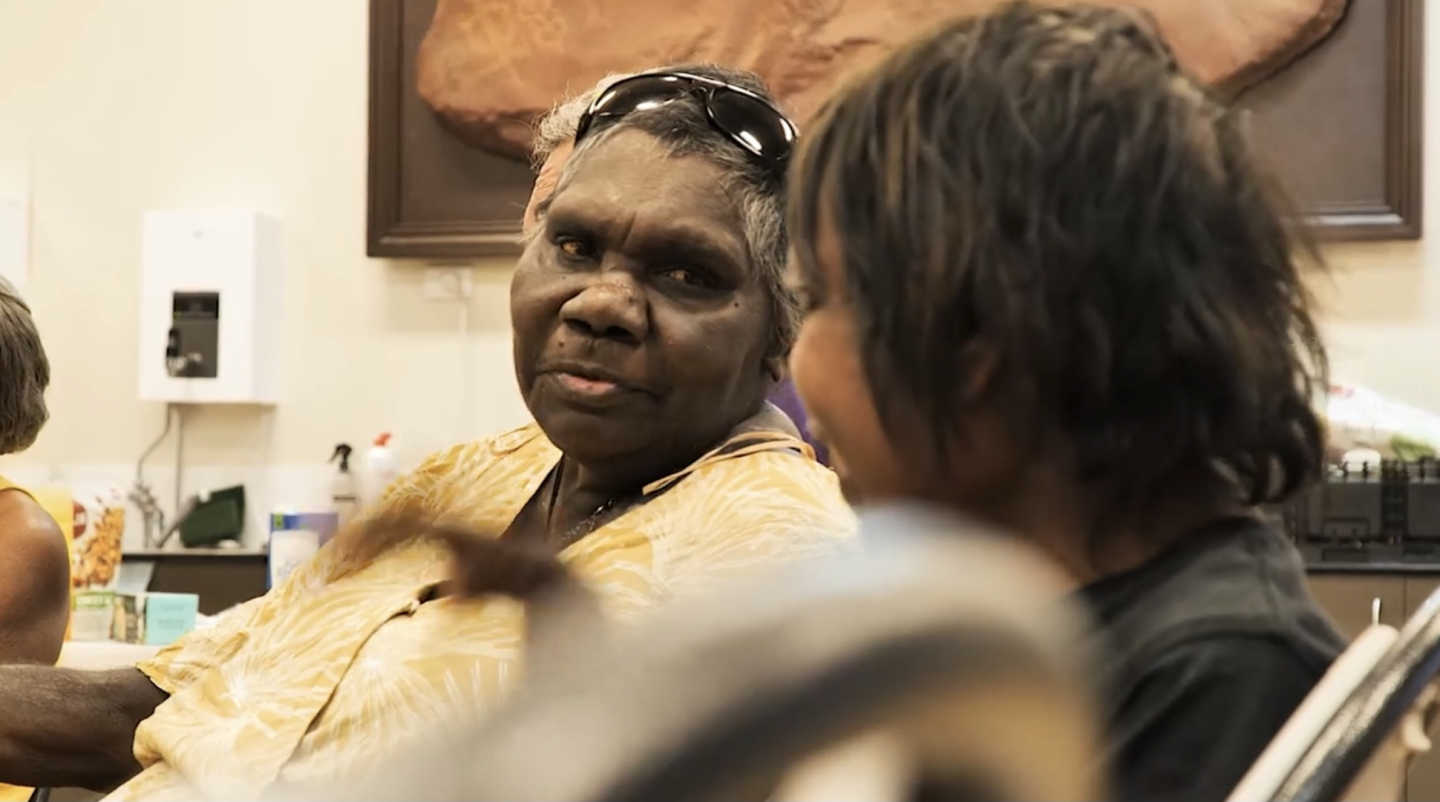 Wanthiwa! Hello, my name is Tootsie Daniel and I live in Roebourne.

Songwriting is very important, especially when you’re feeling down or depressed, and you find that comfort. I like to express my words in music, exactly how I’m feeling. Also, you never know who’s hurting out there.  I write songs to help others too.

I’d like to share about two songs that I wrote. They’re dedicated to my late daughter, and the other one is for my late granddaughter. The first song I wrote was about my granddaughter going on a train, she was sick, and the Lord called her away to be with her. This lady from another country, she had a dream and a vision. She saw this little girl going on the train. She asked the little girl ‘Are you okay’. And the little girl said, ‘Yes, I’m okay. I’m just going home’. There was a sign that said ‘Heaven’, they finished talking and the little girl said, ‘It’s time for me to get off now, I have to go home now’. There was someone there interceding for her. The lady rang her son and he showed her photos of the gathering at Christmas at church. The lady said, ‘That’s the little girl I saw on the train’. 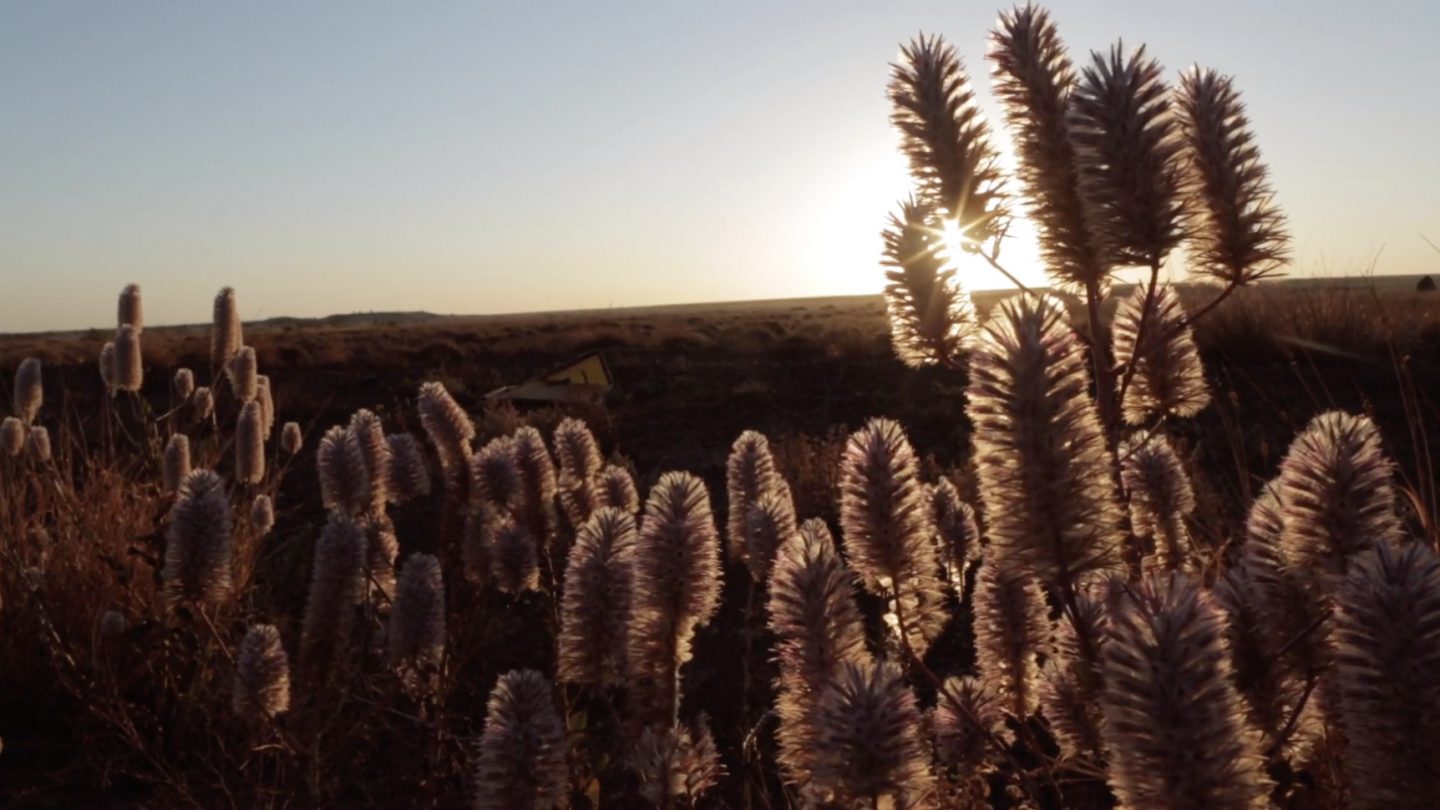 That became a reality, like a true story for me. So I got up one day and wrote it down, and I sang the song, Little Girl on the Train Going Home. It’s a beautiful song, many people in tears when they hear this song, they really love it.

Another song I wrote about my daughter. She came into my dream and showed me that she was happy. That song’s called ‘In My Dreams’. It’s all about that how she brightened my life again, brightened my world. Everyone says, ‘Oh, you’ve changed now’. If you’re spiritually sick, if you’re spiritually sore in your body, something can heal you, you can get healed by your loved ones. She appeared in my dream  – I saw a beautiful face of her, everything all around her was glowing. That’s why I wrote that song. 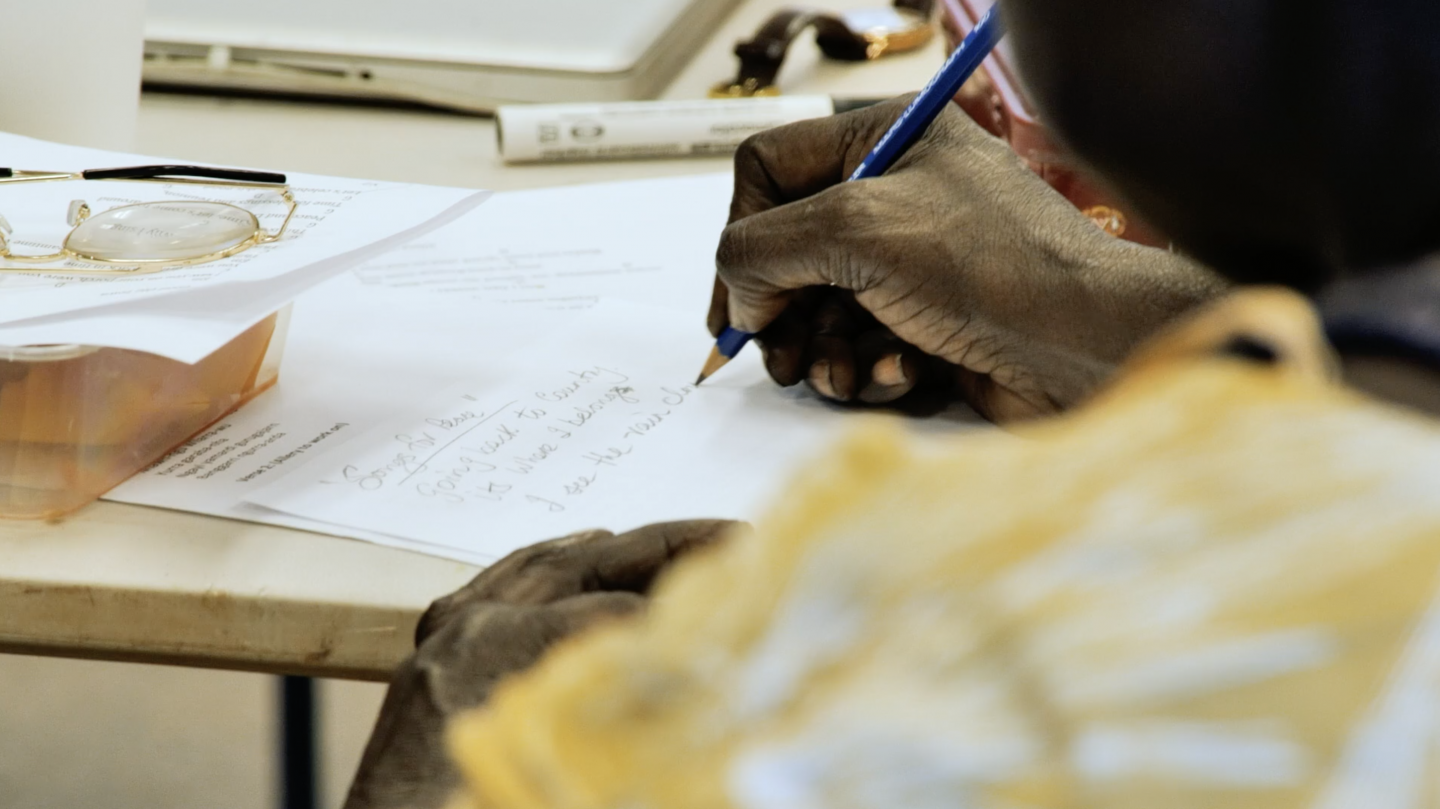 Songwriting has been really healing for me. It’s given me peace, and more patience. If you’re spiritually and emotionally hurt and you don’t know what to do with yourself, then you get sick. You don’t want to think about the song or sing the songs.

I can look forward to the next new life. It helps not only me, but the community as well. Everyone I talk to about this song, it’ll heal them too. It’s a healing process. 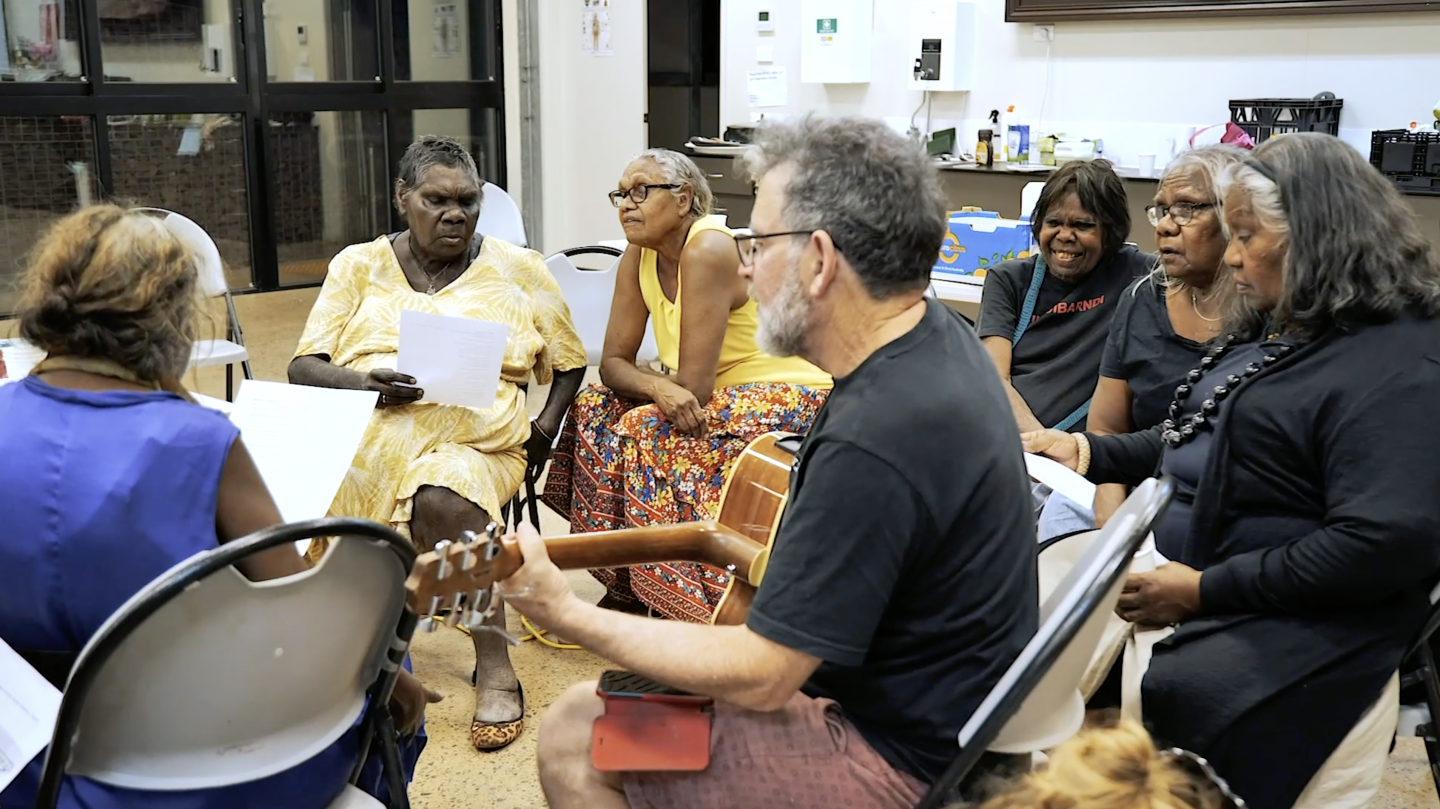 I was really shocked that Paul Kelly was going to sing my song. I never met Paul, I’ve seen him on video clips and on television. I think he’s a good man, Paul Kelly, I’m so happy to have him singing my songs. 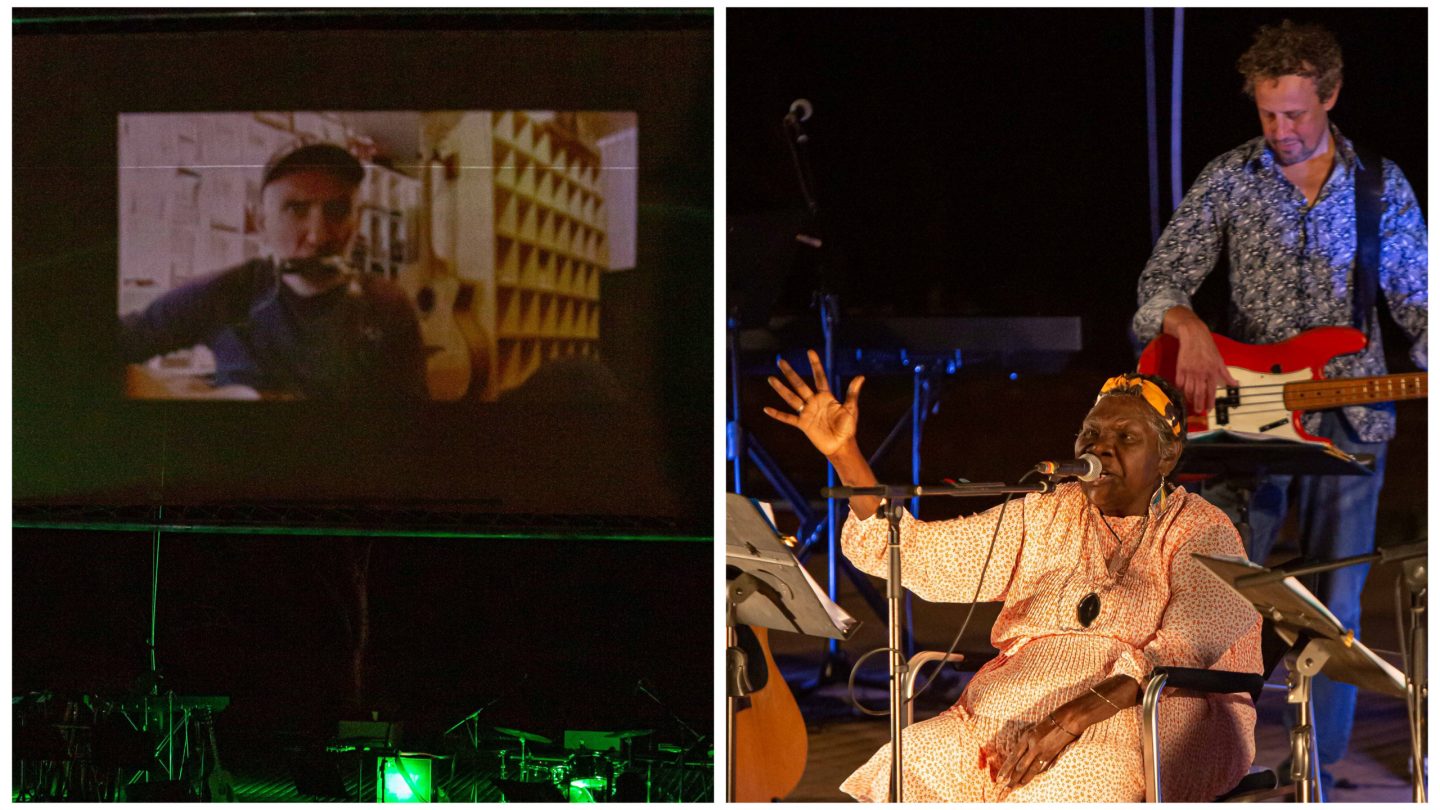 This is coming from our First Nations people, lifting up our way, who we are, what we’re here for. Our First Nations people in the world are going to make a big comeback around the country. We’re the ones that bring healing, we got all our bush remedies, bush medicine. Our culture is a sharing culture and we have lots of knowledge in our language, in everything that we do. It’s going to make a huge impact in society. 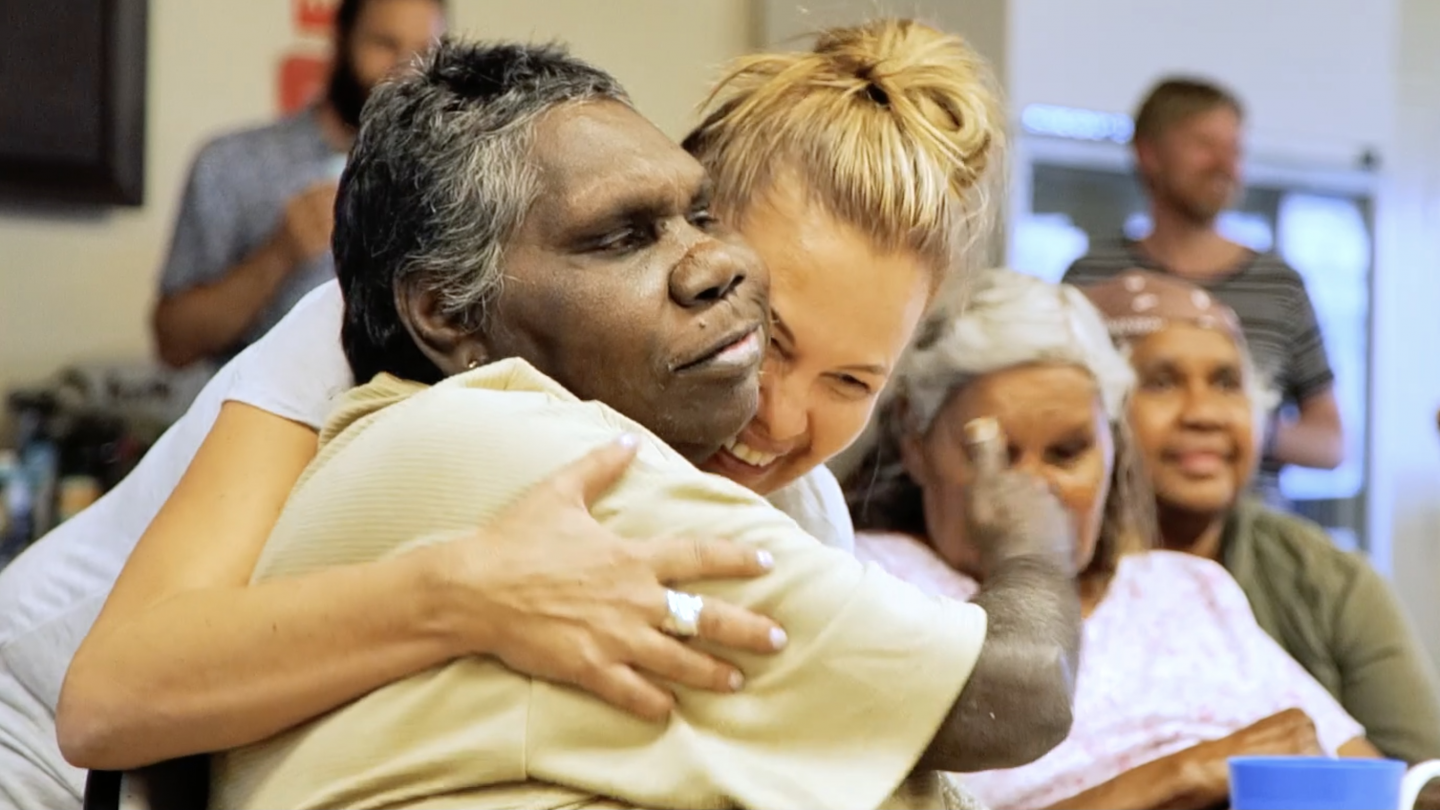 I’m looking forward to Songs for Freedom and sharing our music with people in Perth. You never know who’s healing and who’s hurting, they go through those situations. I’ve had a lot of people come up to me and crying to me, brought tears to their eyes, it’s just what we need, a good breakthrough.

Now it’s approaching I’m just really excited. I feel like a lot of change is going to be happening. We want to go out there and touch others.

We want to lift us up, not only as singers, but our community as well. 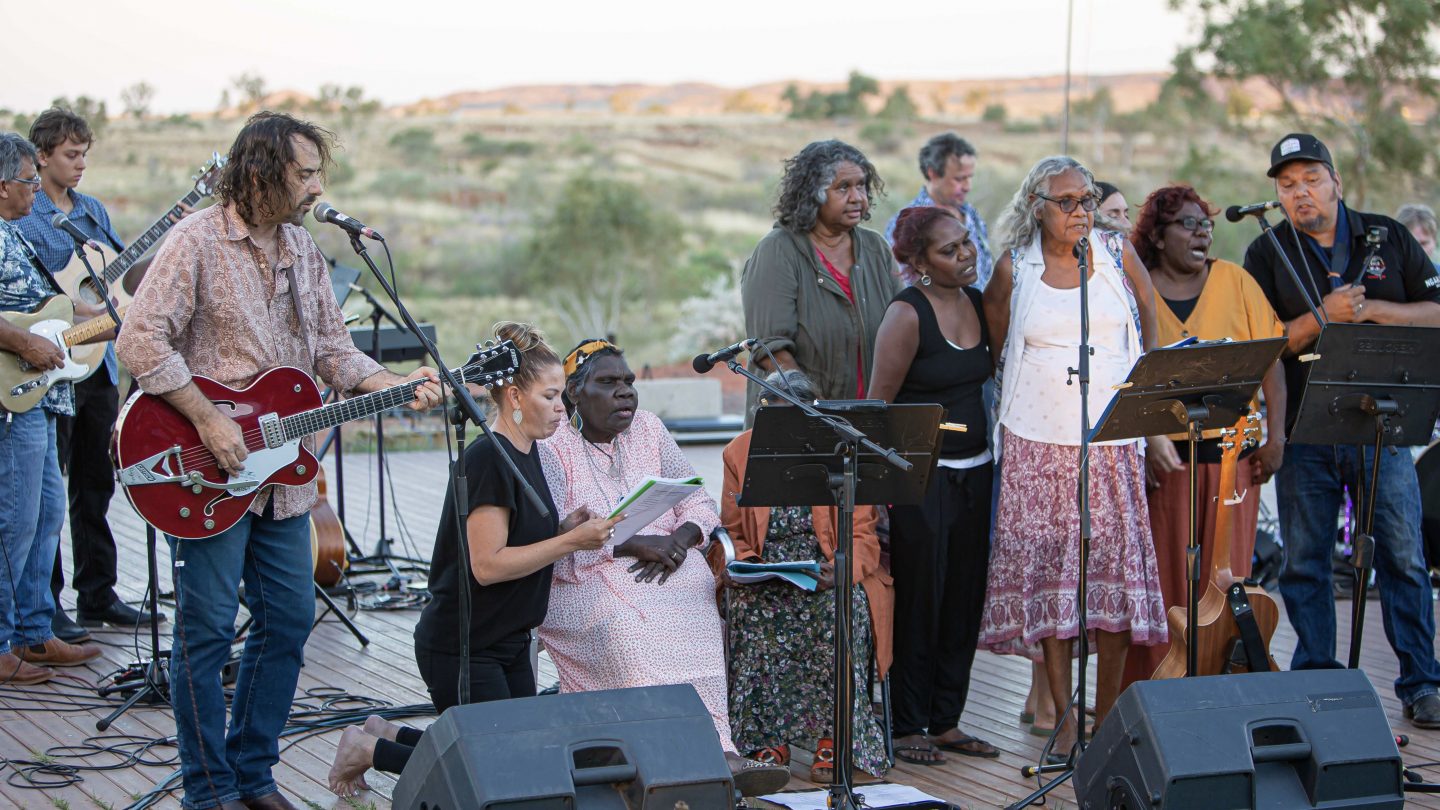 Songs for Freedom is a free event for all the family, presented by the Melville Council, Roebourne Community and Big hART.