Born and bred in Devonport, Photographer Heath Holden began working with Big hART over 4 years ago, documenting the people and places of our work in the north west of Tasmania. “Photography just crept into aspects of my life I was interested in”, says Heath.

Represented by Getty Images Editorial and Lonely Planet Images, Photographer Heath Holden has travelled all over the world, from Qatar to Kenya but still finds time to fit in work with Big hART. In this photo essay experience the invisible stories of the north-west coast of Tasmania through the lens of Heath Holden. 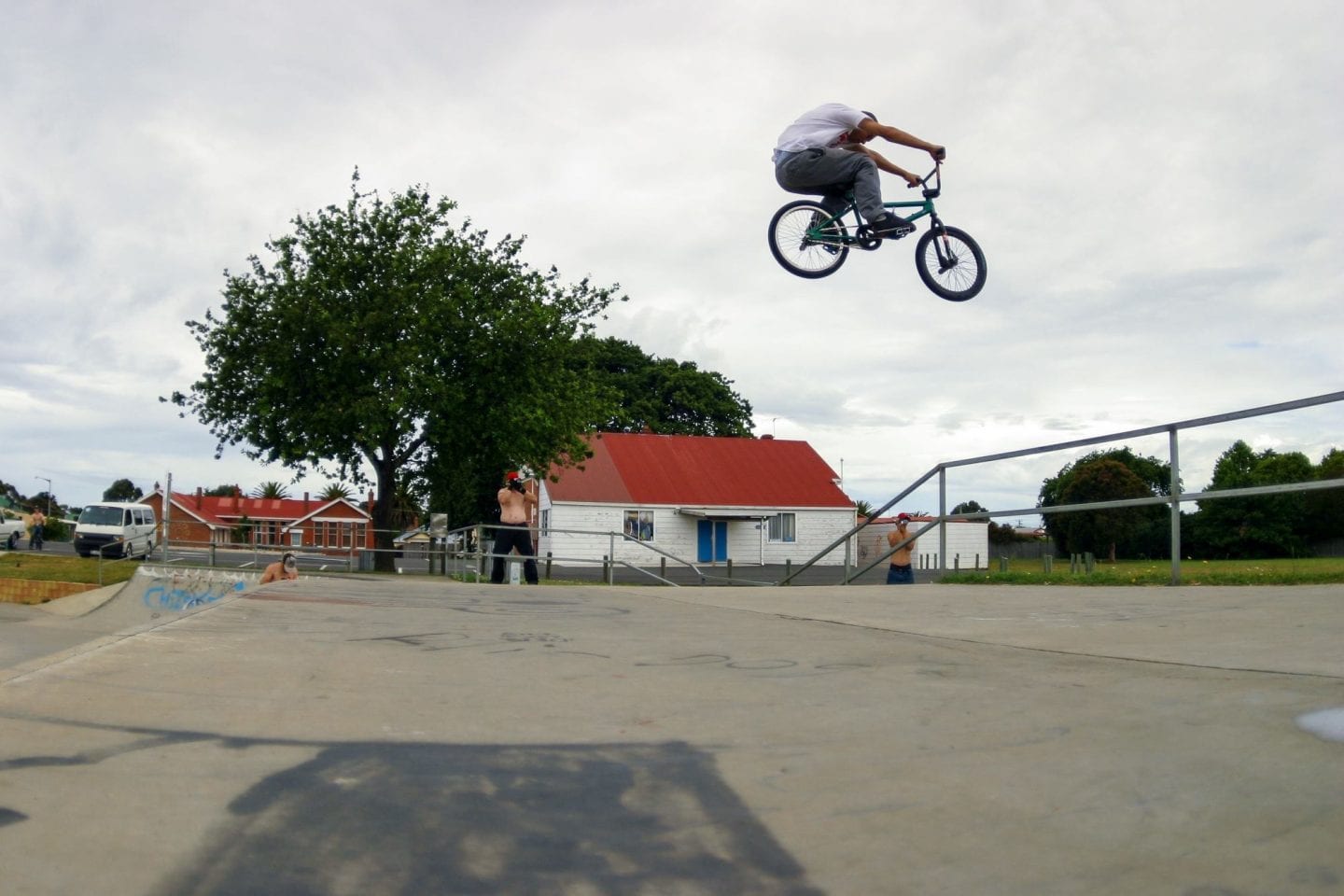 An early BMX photo of Nick Hills by Heath Holden, at the Wynyard Skatepark.

Heath’s love of photography began with BMX and mountain biking. A keen BMX-er and mountain biker, Heath travelled around Australia and over to the US and began documenting his trips. Slowly photography merged into all areas of his interests, “Particularly wildlife” says Heath, “I started to go out and shoot wildlife pictures up the river.”

Training first as a mechanic, Heath’s learning path was not defined by four walls.  Self-taught, inspired by the likes of Steve McCurry and photographers of National Geographic, his first photography job was with the Burnie Advocate in 2008 where he worked across the North West. “If you want to learn something and be good at it and you have the motivation” Heath says. “You start to learn it yourself, you read books, you find workshops”. 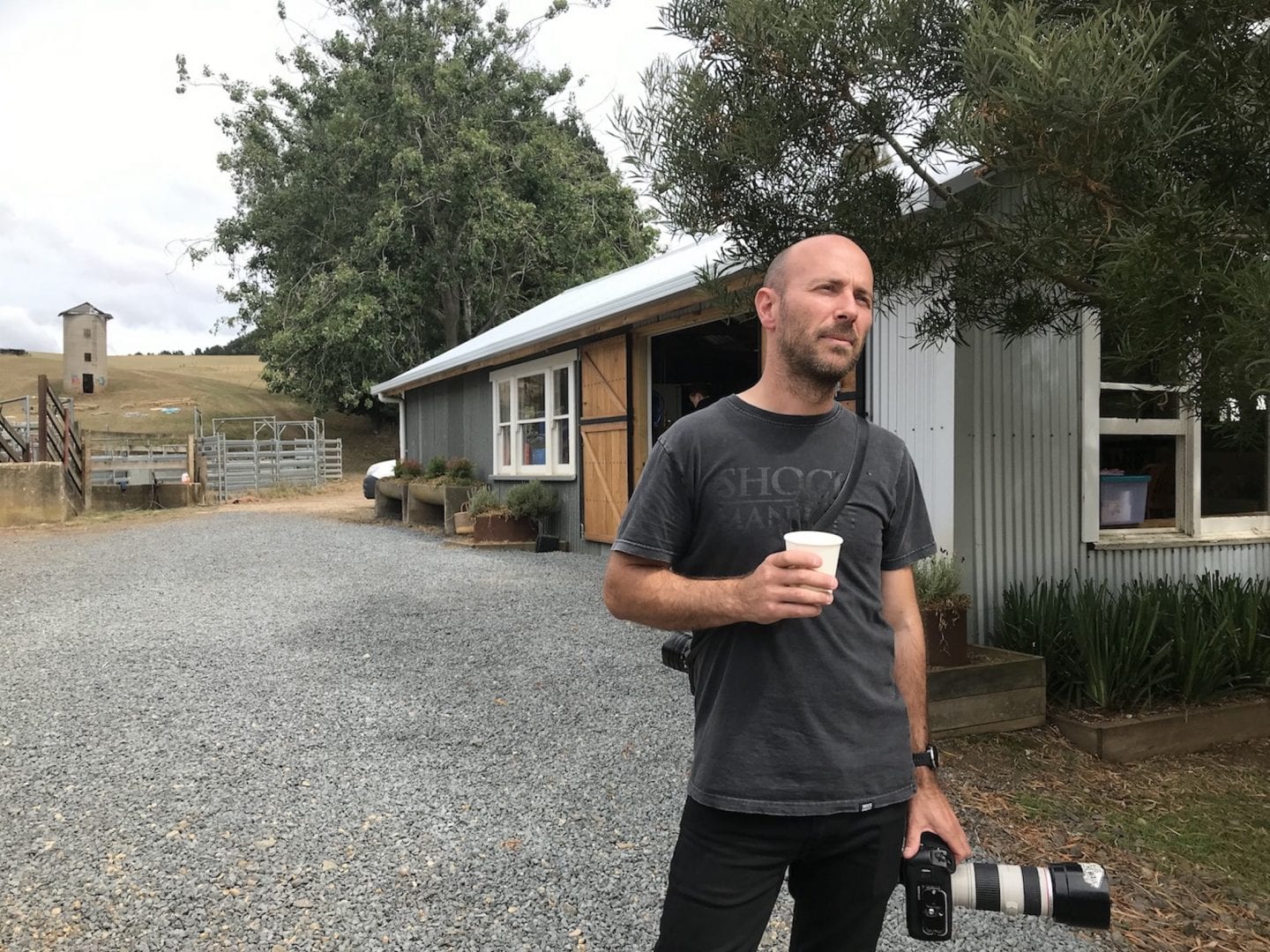 The first assignment Heath Holden did with Big hART was with Project O, an initiative which enables young women to be change-makers in communities affected by family violence . As a photographer Heath says “You meet these girls from totally different backgrounds, you remove a layer of cover that most people don’t see”. 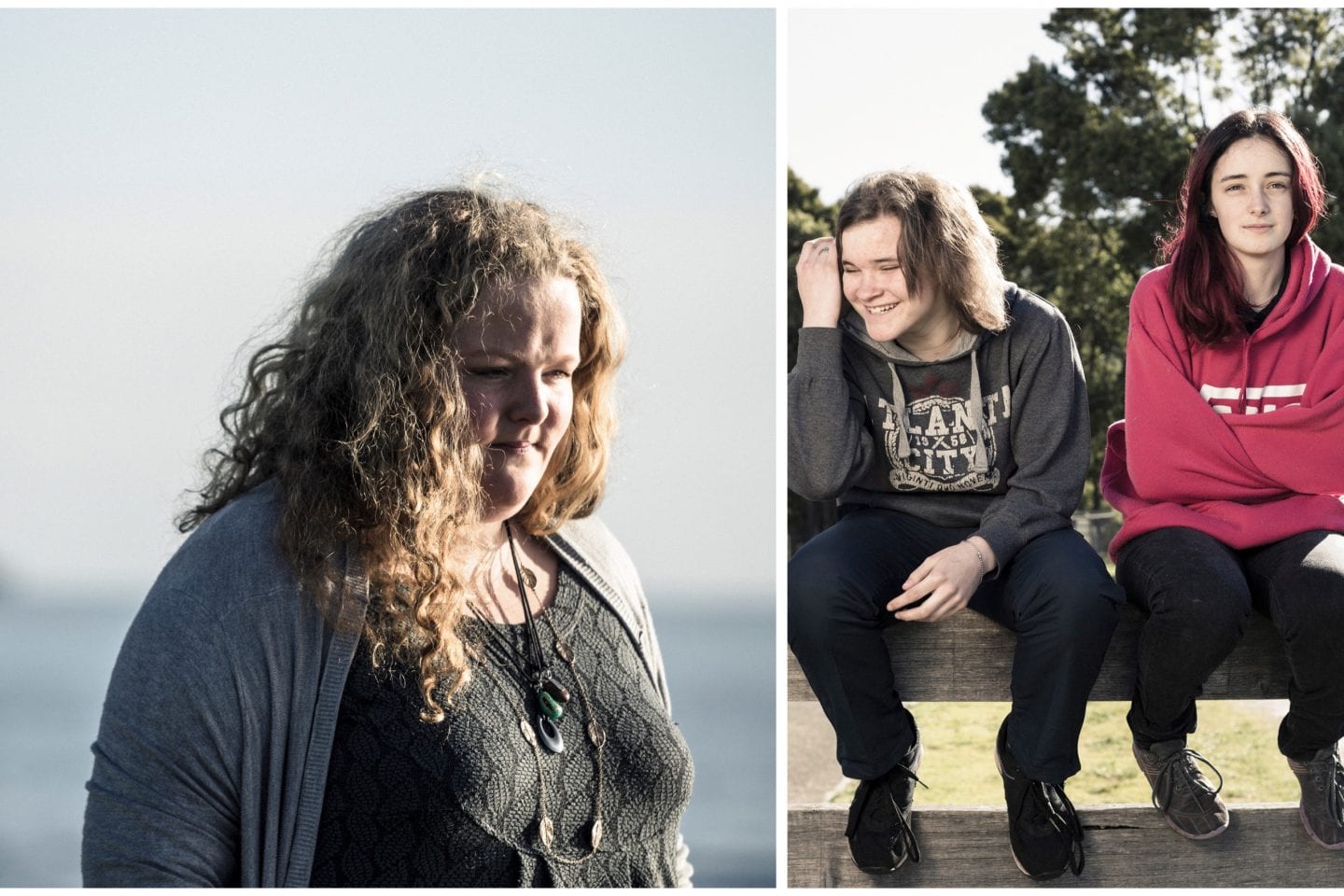 Since 2016, Heath Holden has photographed young people of Big hART’s Project O initiative, who live in and around Wynyard, NW Tasmania. Left is Morgan, and right is Natasha & Jasmine. 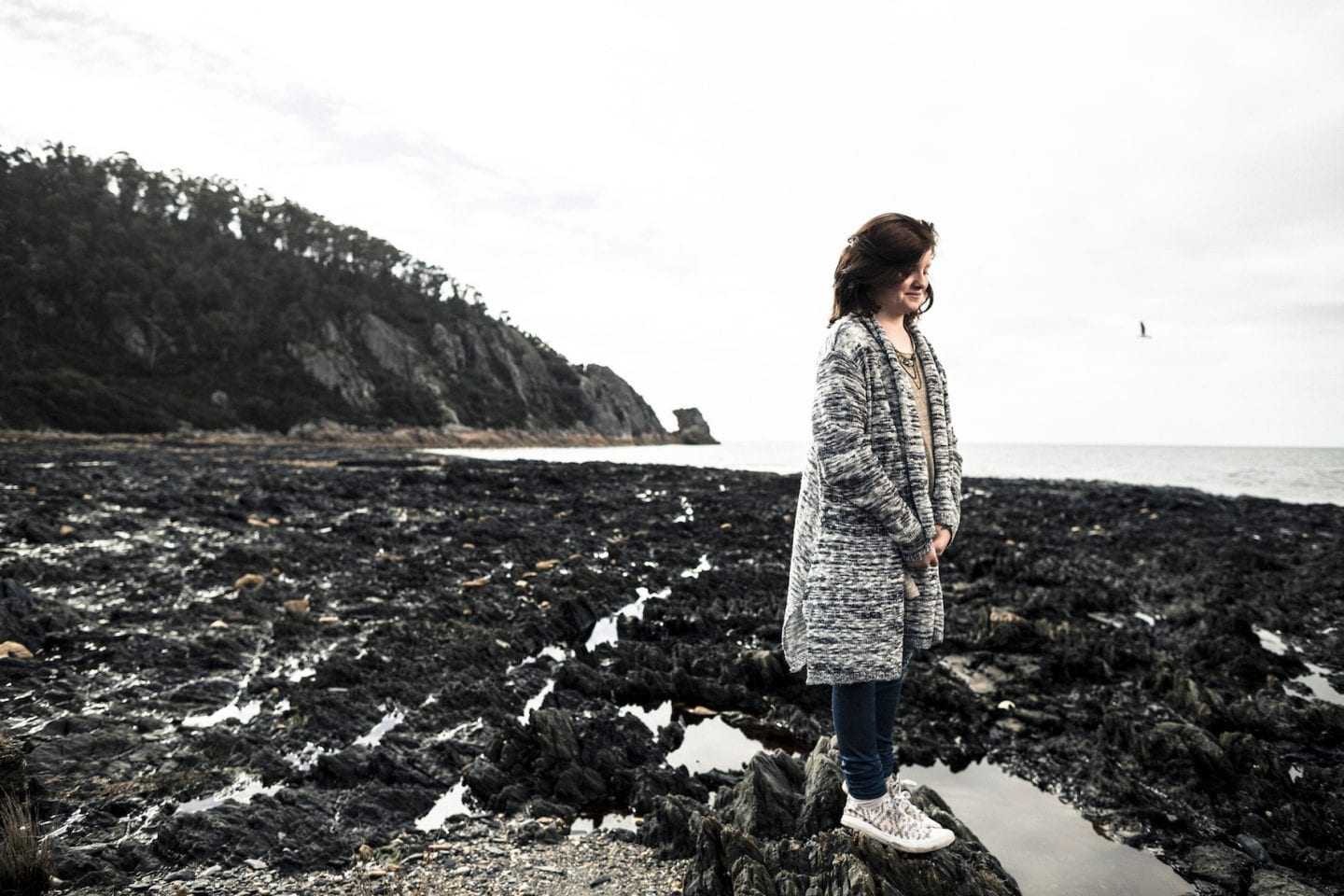 After Project O, Heath Holden was asked to work on Acoustic Life of Sheds, photographing the sheds of NW Tasmania. “You could photograph them in a couple of different styles. A really natural farm scene, or you could use a bit of lighting and really make it pop with lots of nice colour”, says Heath. “The time consuming thing is working on the lighting inside so it looks like something is happening in there” says Heath, “And on the outside using some big torches.” 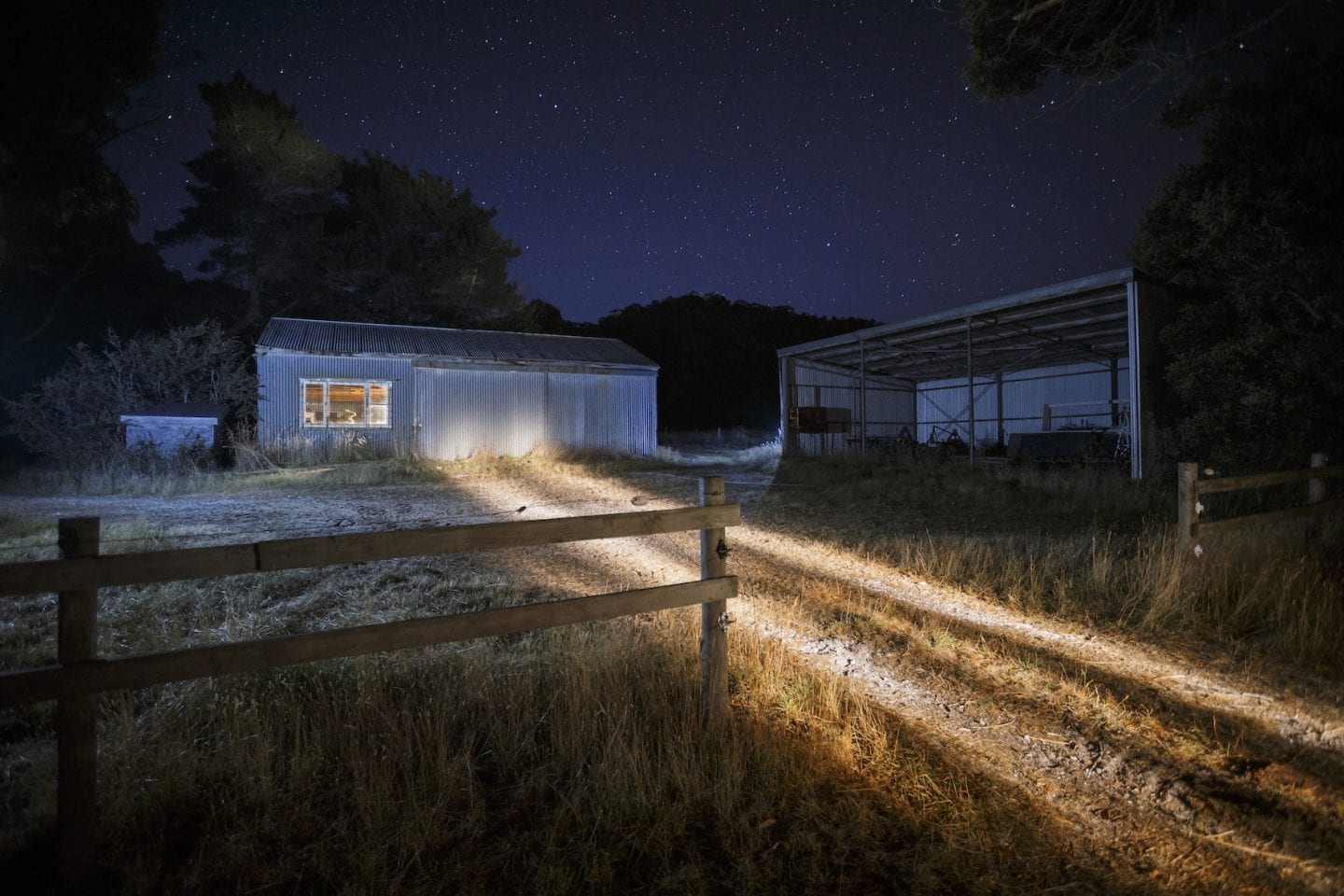 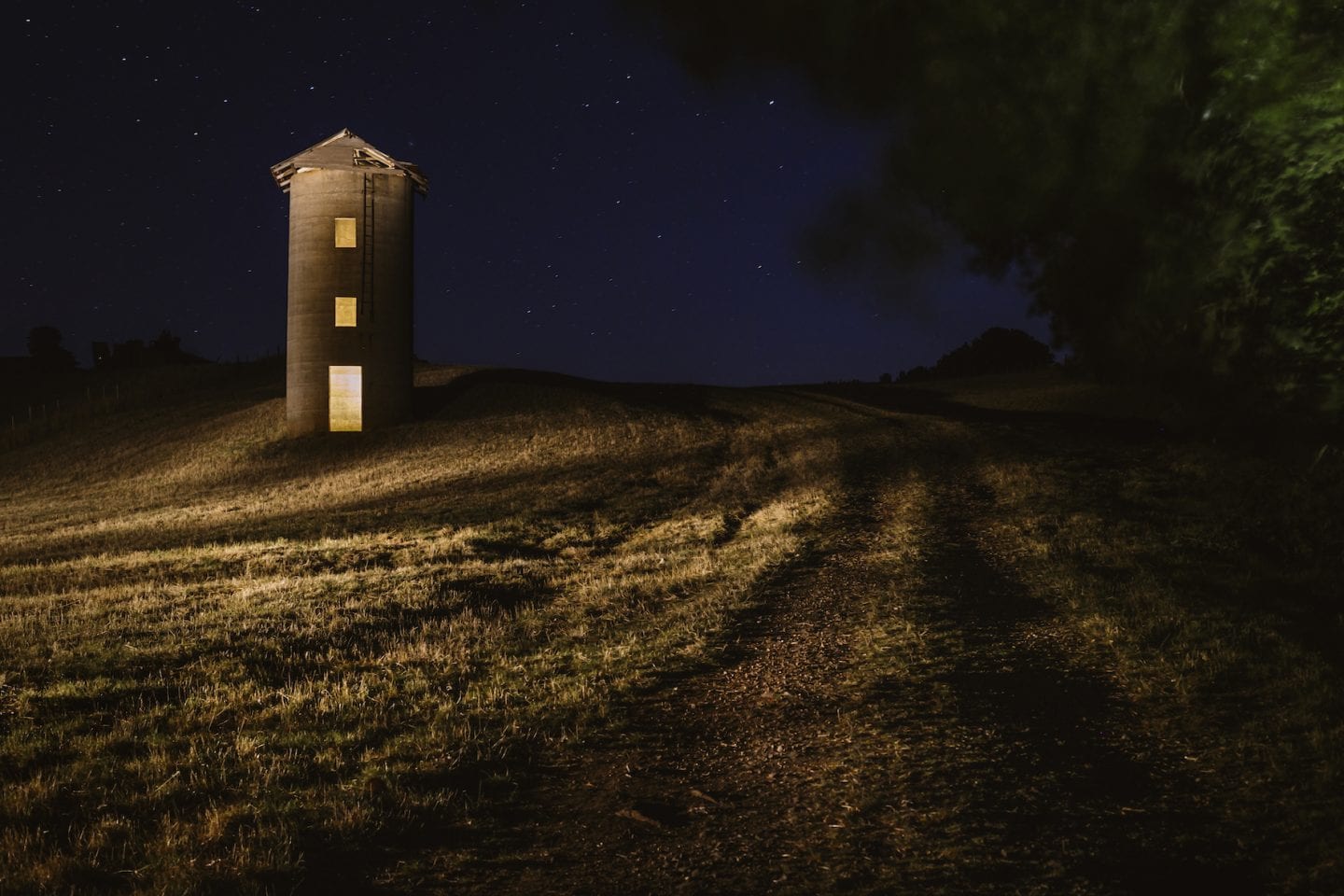 Venturing up a dirt road high on a hill Heath walked into Gumhill Station and discovered there was more in common with farmers Alistair and Devon Cruickshank than expected. “We could just sit there and talk for hours about anything. Devon is from Montana, I’ve spent tonnes of times in Montana and it was just blah blah blah for hours.” 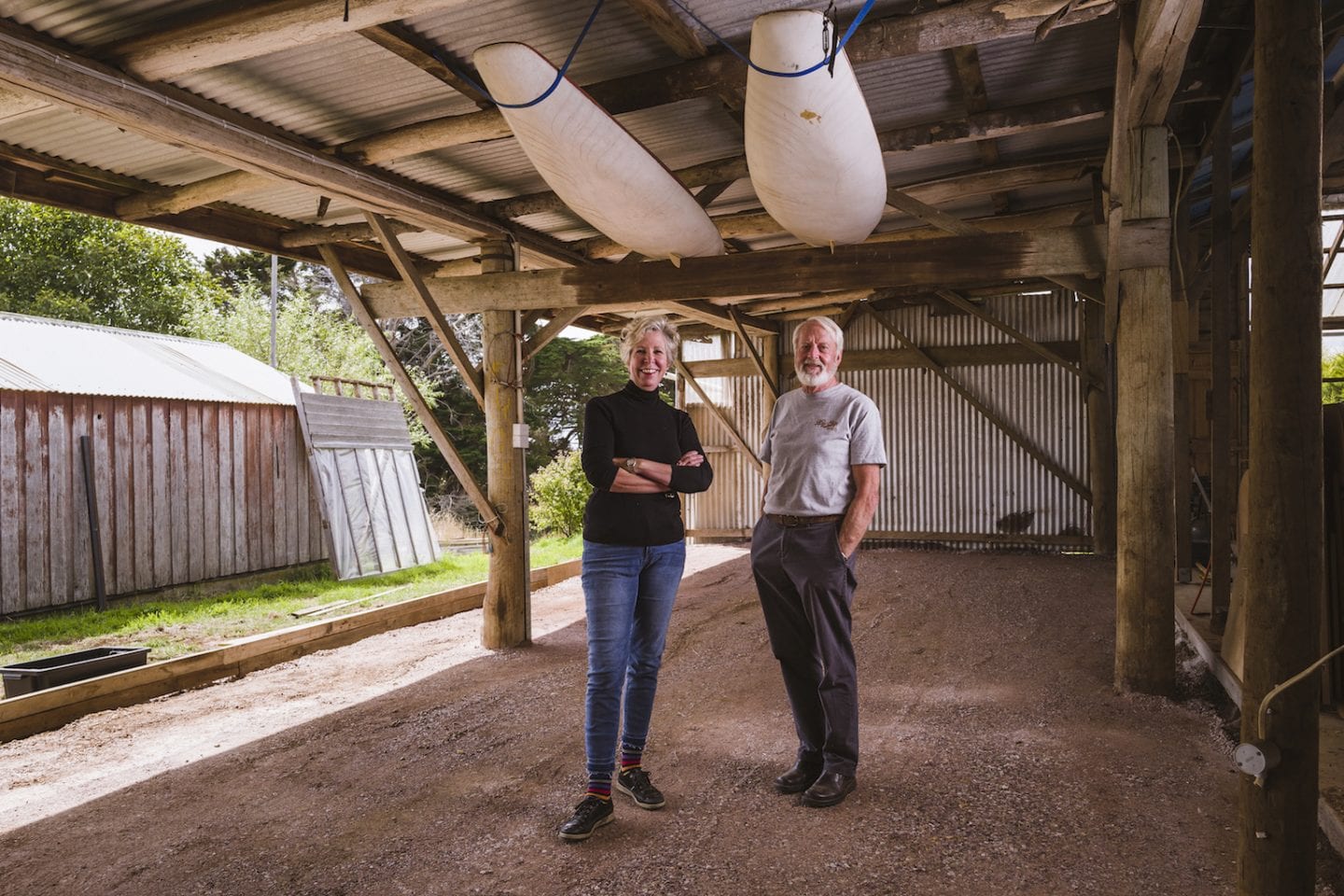 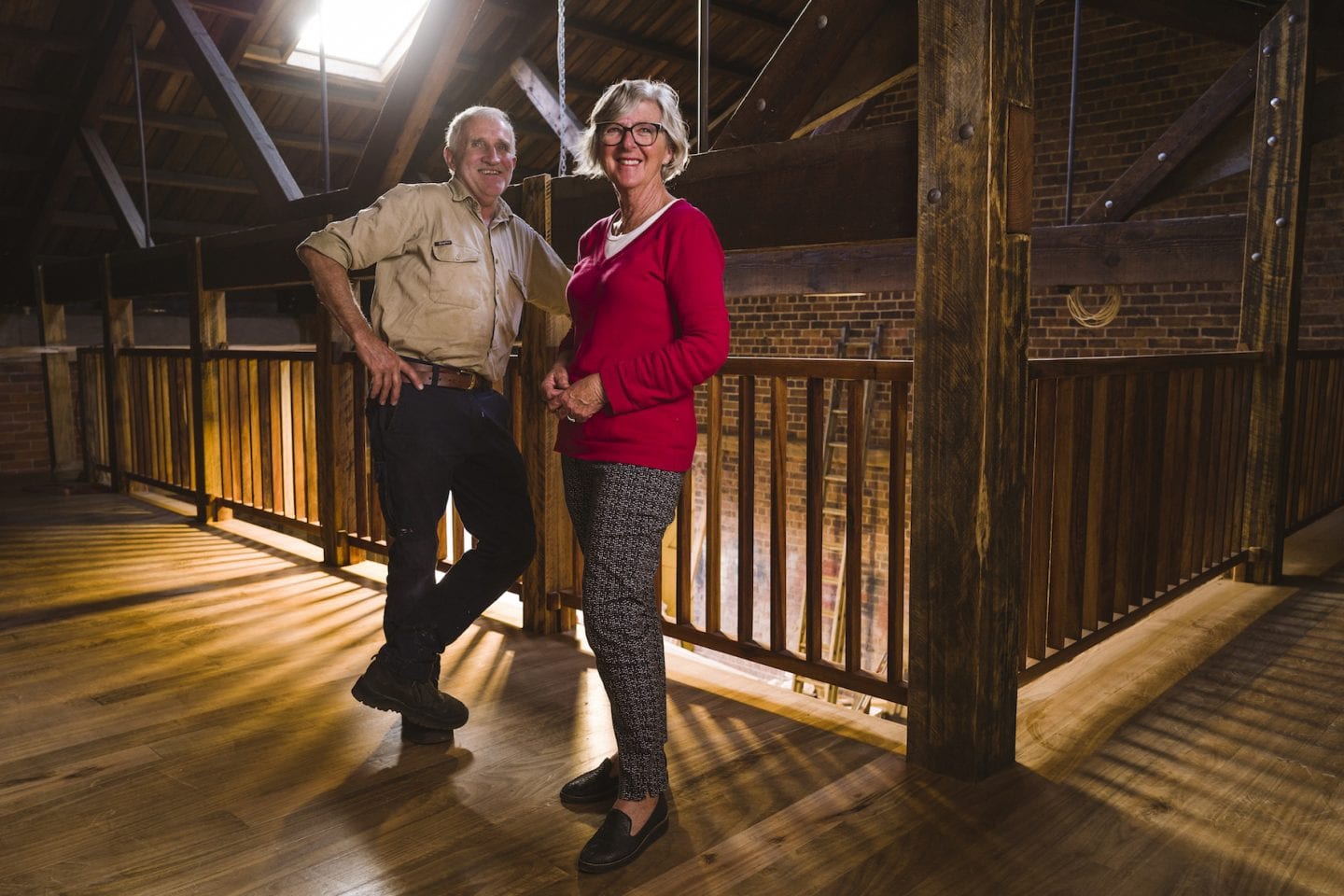 Duncan and Sally Sadler, at their shed ‘The Don’, Wynyard. Photo: Heath Holden

One of Heath’s most intensive photography projects has been focused on the Tasmanian Devil. Heath photographed wild devils in their natural environment over a 6 year time frame using digital SLR camera traps. The work was exhibited at the Cradle Mountain Gallery,  featured in National Geographic Magazine, and continues to be published in scientific stories around the world. 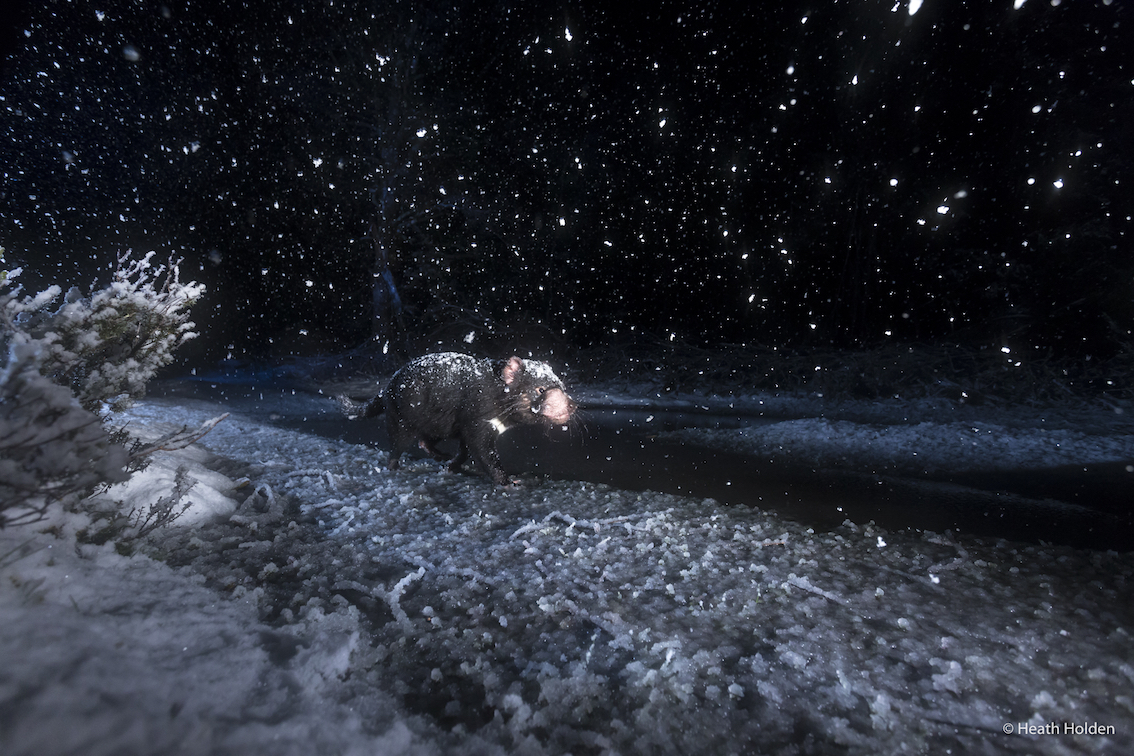 “There was this point when I got this shot which I’d worked on for 3 years which was in the snow” says Heath Holden. “It took a crazy amount of driving to get this picture.”

Reflecting back on the work he’s done with Big hART, Heath Holden says “All the programs are interesting, it gives you an insight into the issues that are happening in your area that most people don’t know about.” 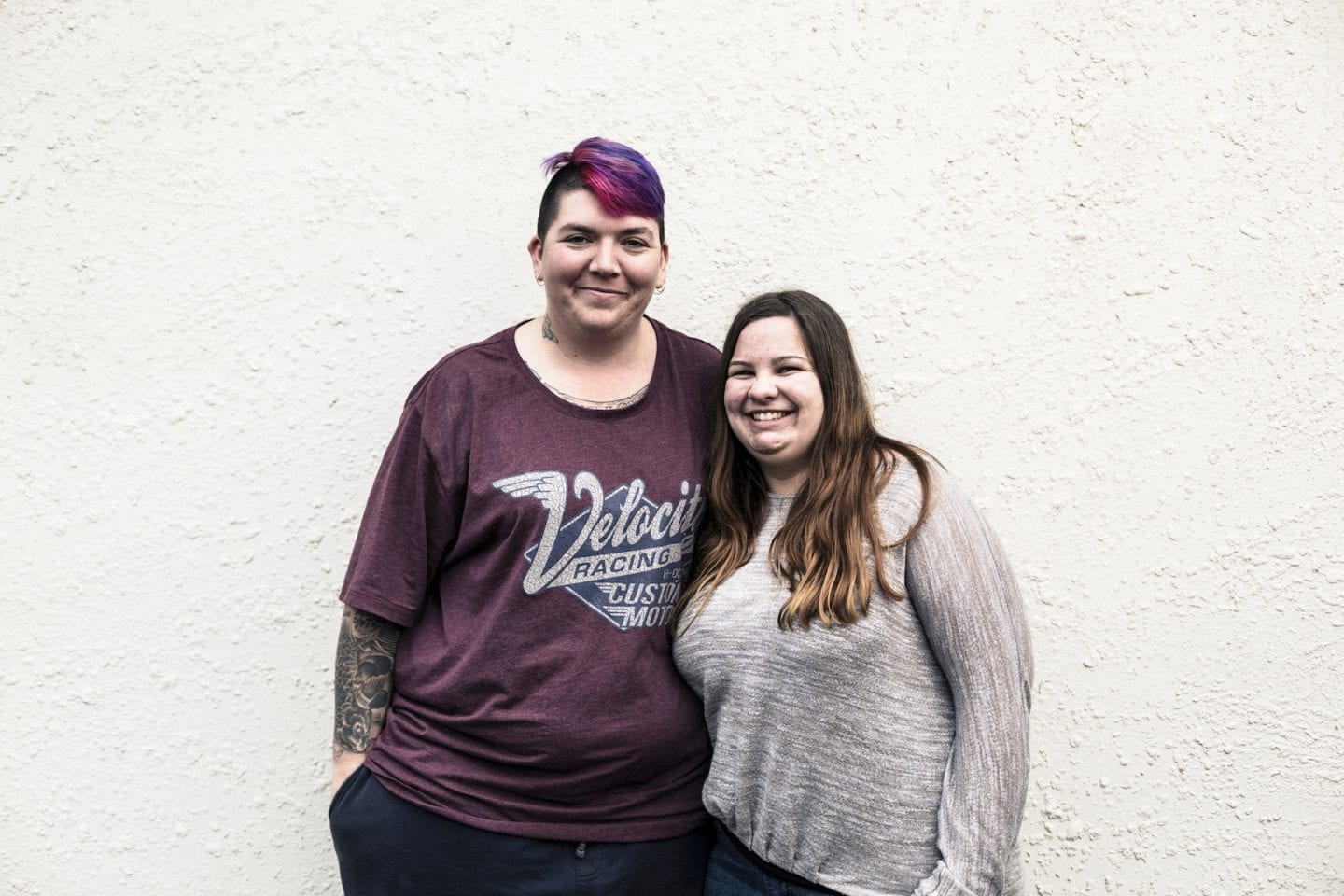 “It’s probably developed my social skills as well. I photograph people but most of the time it is in a candid situation or an arranged assignment story for a newspaper or magazine” says Heath. “This, there’s no bullshit, you have to interact. Some people are a bit fragile, some people aren’t. You can joke with people, some people you can’t joke with. It develops everyone I think.” 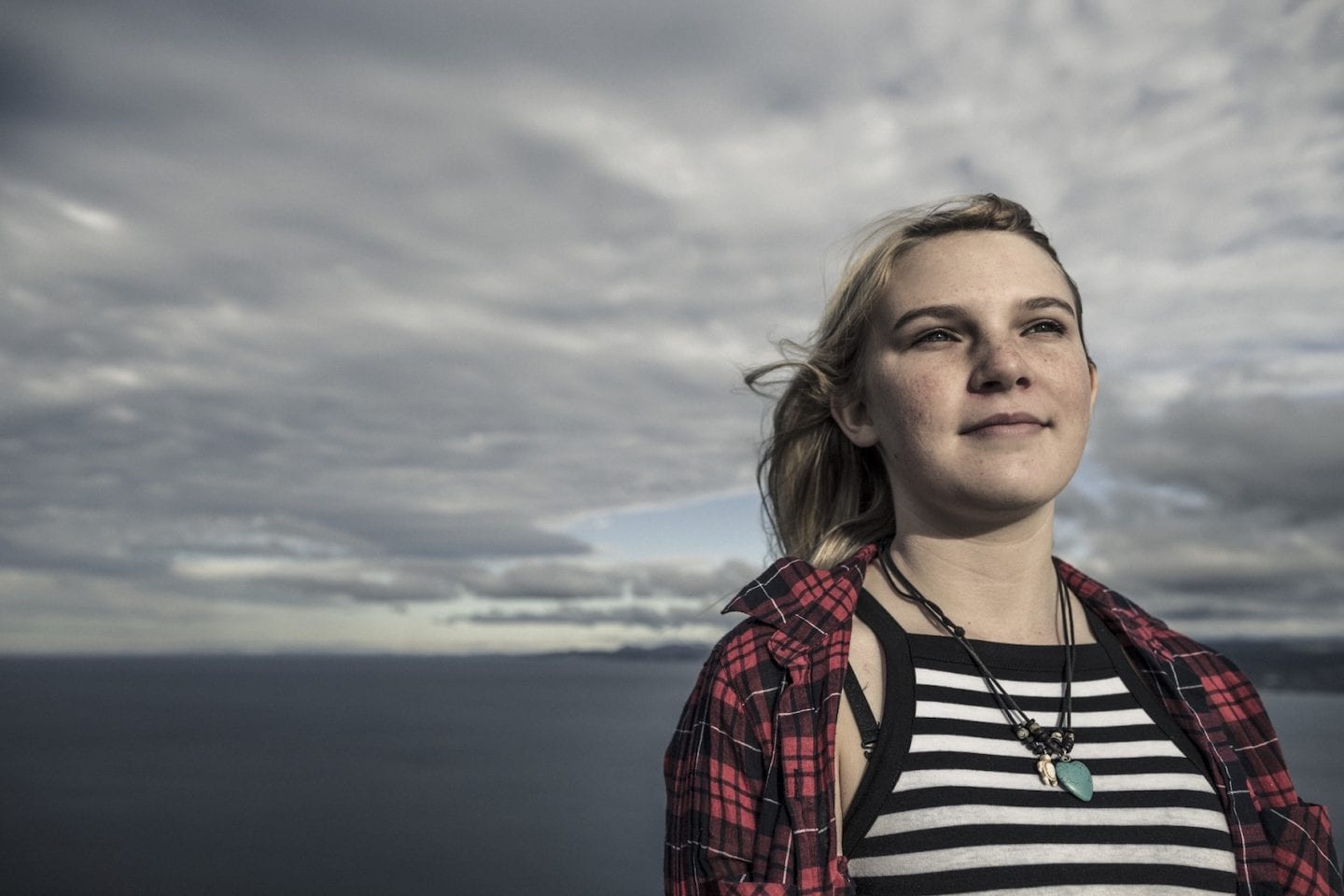